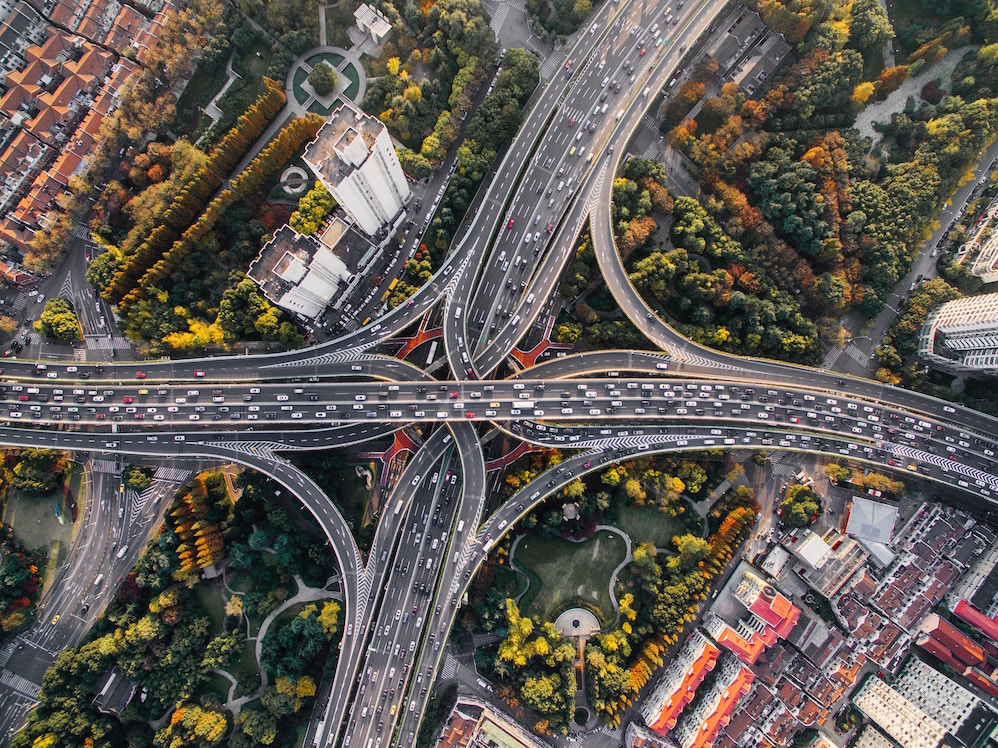 Being the data nerds that we are, who LOVE to save money for low-mileage drivers, we found this study to be tremendously fascinating. INRIX analyzed 1,360 cities across 38 countries and found Los Angeles to be the most congested city in the world for the sixth year in a row. No surprise there — traffic congestion got to be so bad in L.A. in the 90s that the State of California began requiring all vehicles be equipped with an Onboard Diagnostic Port to detect emission failures. The OBD port is actually what makes pay-per-mile insurance possible, and since the introduction of the Clean Air Act and the OBD requirement, toxic emissions have steadily decreased across the country and in Los Angeles especially. We’ve also found that people who switch to Metromile tend to drive less than they did with traditional insurance, which got us thinking: Are Metromile customers spending less time in traffic on average than other drivers?

Here’s what we found:
According to INRIX, Los Angeles drivers spent an average of 102 peak hours in traffic between the hours of 6am-9am and 3pm-6pm last year alone – more than in any other city in the world. On average Metromilers in Los Angeles are spending 2 less minutes per day navigating gridlock, that’s a total of 6.5 hours a year. You could drive to a lot of places from L.A. in 6.5 hours – Vegas anyone?

The study also claims that San Francisco motorists fared slightly better than their neighbors to the south during peak traffic hours, wasting an average of 79 hours in traffic in 2017. But according to Metromile data, Bay Area drivers spend an average of 4 and a quarter days (or 102.16 hours) a year getting to and from the places they needed to be during high traffic times.

Two other Metromile covered cities ranked on the INRIX list of Most Congested Urban Areas in the U.S.; Chicago and Seattle. INRIX ranked Chicago as the 8th most congested city in America and Seattle the 9th, with drivers in each city spending 57 and 55 hours, respectively, in traffic last year. Though Metromilers may be driving less miles in these cities on average, they are definitely spending more time stuck in bumper to bumper traffic. So far this year Chicagoans are spending 21 minutes a day, which will equate to 84 hours this year, commuting (or stuck!) during peak traffic hours. Seattle customers are spending just over 3 days per year in traffic on average (76 hours).

Conclusion:
Though we have seen improvements in the past twenty years in infrastructure and public transportation, traffic and congestion are costing consumers billions of dollars each year. Direct costs to consumers include fuel, car maintenance and most importantly, wasted time. Unless we look to innovative solutions to our transportation problems drivers will face bigger traffic jams year after year and gradually lose more time and more money.

Although not all Metromilers are spending less time in traffic than the average American driver, they do have the tools to help them reduce their overall mileage and hopefully avoid those jams altogether. Metromile customers all gain free access to our smart driving app that makes owning a car as seamless, affordable and simple as possible. The app tracks your trips so you can better understand how little changes in your commute can have a big impact on the amount of time or gas it takes to get where you are going. You can even look at details like speed, how long your trip takes and how much gas that trip cost you. If you are ready to take control of your driving (and your insurance bill) get a free quote now.