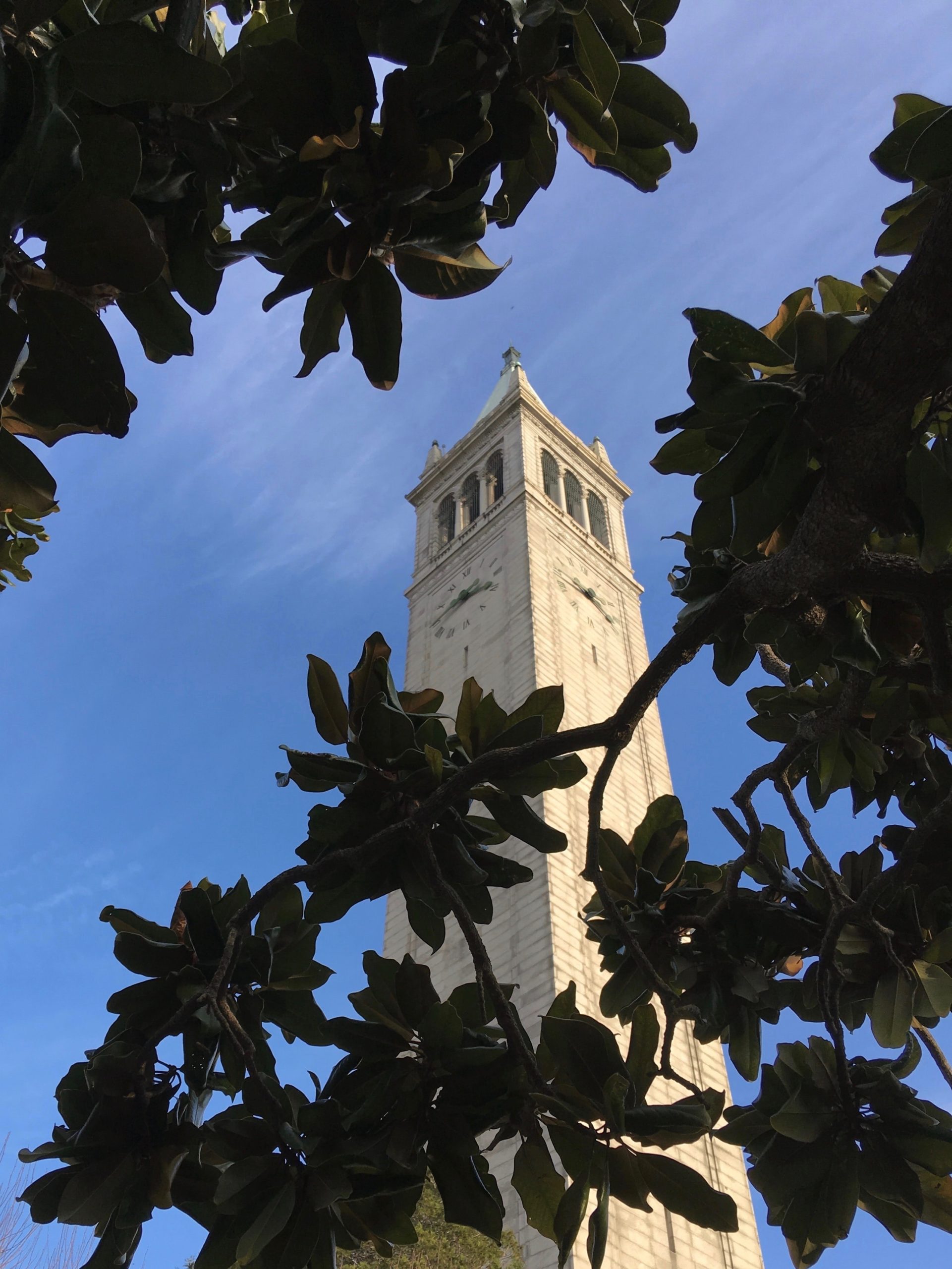 Berkeley has plenty of reasons to drive, whether it’s visiting other nearby cities or just taking in California’s beautiful scenery. And if you’re going to get behind the wheel, it’s a simple fact that you have to have insurance.

Keeping your car doesn’t have to cost as much as you may think, though. For auto insurance, Berkeley has a cost-effective option that doesn’t skimp on the coverage — Metromile.

Metromile’s pay-per-mile system is a fairer way of looking at a cost that all drivers have — why pay a lot if you don’t drive a lot?
Instead, you have a low monthly base rate (as low as $29) and as few as 6 cents per mile on top of that. No big bills based on arbitrary factors, just simple math. Claims and customer service are behind you 24/7 and your coverage is totally customizable.

So, especially if you don’t drive as much as you used to, Metromile has an affordable alternative to traditional auto insurance. Does your car stay in the garage more than it used to? If so, Metromile has already saved some drivers up to hundreds of dollars per year*, and that could be you too.

Collision helps with your vehicle repair bills, no matter who was responsible

Comprehensive coverage helps with repair costs after things like fire, vandalism, or theft

“Excellent service, easy to use and inexpensive car insurance”

“I’m really happy I switched to Metromile. This has saved me a great deal of money, the app is very convenient and usable, and I like being able to read the engine codes.”

“Great car insurance. I am happy with the service and the features that are included with it.”

“Our monthly bill dropped almost in half. This was a great idea to charge by the mile.”

“Finally an Auto Insurance that charges accordingly to usage… why pay for the miles you don’t drive?”

How much will I spend on pay-per-mile car insurance in Berkeley?

You’re a California driver, and you may have thought “How much is car insurance in Berkeley?” before — well, with Metromile, the answer may be lower than you think.

Metromile thinks keeping your car covered should be more fair to your wallet, so it uses a pay-per-mile system to make sure you only pay for what you use. It starts with a base monthly rate as low as $29 a month, then as few as 6 cents per mile on top of that. It’s simple math that’s led some drivers to save up to hundreds of dollars per year*!

And even if costs are lower, the coverage is still top-notch. You can customize your own plan and customer and claims service always have your back, 24/7.

If your car spends more time in the garage than it used to, you could have big savings waiting for you. Get a quote and see how much you can save!

Get a 2-min Quote

Why get car insurance from Metromile?

• Low monthly base rate plus a few cents per mile