There were 46.3 million people in the US traveling during Thanksgiving last year, with 89% of those people traveling by car. That’s a lot of people on the road, but there are certain days and times that are less congested than others. Since we want to equip the Metromile community to be the smartest drivers possible, we’ve crunched some numbers to give you an idea of the best and worst times to drive, based on 2014 trips by Metromile drivers. 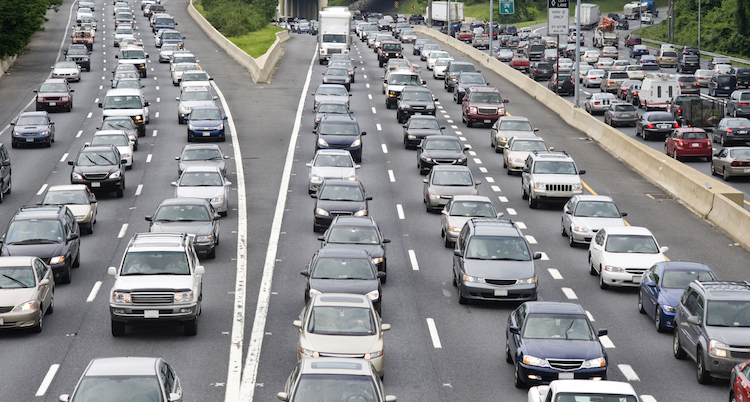 We looked at Metromile trips during the weeks before and during Thanksgiving in California, Washington, Seattle and Illinois (we weren’t in Pennsylvania and Virginia at the time). While trip mileage varied by each state, the most miles were driven on Thanksgiving day across all states. The average miles driven that day was 27 in California, 23 in Illinois and 22 in both Washington and Oregon. For context, the average Metromiler typically drives 13 miles a day.

It seems that folks definitely make a weekend out of Turkey Day. In California, Oregon and Washington, the Sunday after Thanksgiving was the day with the second largest amount of miles driven. Illinois drivers logged their second heaviest mileage day on the Wednesday before Thanksgiving, perhaps getting a head start on the journey or covering a longer distance.

The whole week surrounding Thanksgiving was filled with high mileage days, but we did find that Monday and Tuesday had the smallest mileage spike in all states. The average miles driven in California on the Monday and Tuesday before Thanksgiving was 16 and 17 miles respectively, which is about 60% less than on Thanksgiving day. So if Monday and Tuesday are the best days to drive, what about the best times? Check out the handy infographic below to drill down into the details (it’s interactive, so you can even view by city). As indicated by the darker colors, mid afternoon to early evening tends to be the most congested.

In short, according to trips taken by Metromilers last year, it is best to drive on Monday or Tuesday, and earlier in the day (before noon). If you do have some big holiday road trips in the future, you are in luck if you are a Metromile pay-per-mile car insurance customer. We have a daily mileage cap so you won’t be charged for over a 250 miles a day (150 in certain states), but still will be totally covered all the way to grandma’s house!