We are excited to announce that Carrie Dolan has joined Metromile as our Chief Financial Officer. With decades of strategic financial experience and a proven track record of scaling high-growth consumer brands, we’re excited to have her here to help drive Metromile’s next stage of growth. 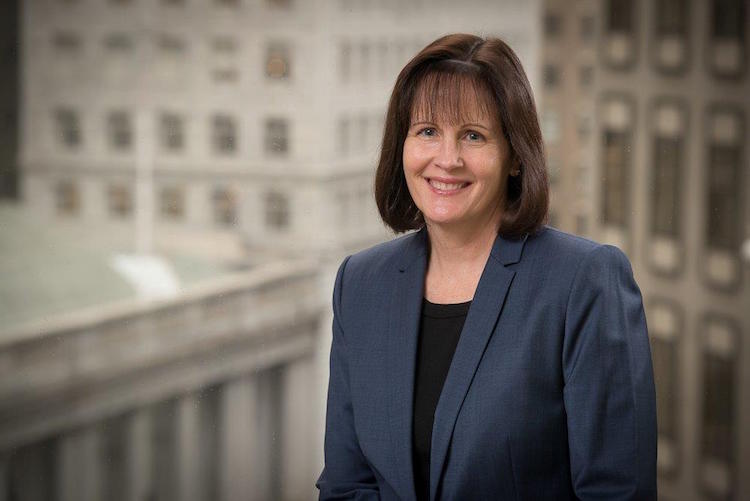 Carrie comes to us from Lending Club, where as CFO she helped scale the company, increasing annual revenue by over 7000% during her 6-year tenure. Joining Metromile is a natural next step as our mission closely aligns to how Lending Club transformed the banking industry, using technology and data to offer better rates for borrowers. Here at Metromile, we use data and technology to more efficiently underwrite risk and process claims, providing low-mileage drivers with affordable premiums and better service.

Prior to Lending Club, Carrie spent 10 years at Charles Schwab & Co, where she was Senior Vice President and Treasurer, as well as CFO, Schwab Bank, which she helped launch in 2003. Early in her career, she held various financial positions at Chevron where she launched the Chevron Credit Bank, which offered proprietary credit cards, eventually serving on its board of directors as CFO. She holds both a bachelor’s degree in business and an MBA from UC Berkeley Haas School of Business.

In addition to her professional successes, Carrie has received several industry accolades. She’s been named one of the Most Powerful Woman in Finance by American Banker, featured in the San Francisco Business Times Forever Influential List, and recognized as the Financial Woman of the Year by The Financial Women of San Francisco for her commitment to her profession, service to community and support for the advancement of women.