The following is a guest post from Marina Myshkina of the IMPROV Traffic School, an online traffic school that entertains and educates about traffic laws and driving safety.

We all know the rules of the road and we follow them — at least most of the time. With winter weather making travel increasingly cumbersome, it’s important we avoid making these seemingly small mistakes that could lead to big accidents. Here’s our recommendations for safely surviving traffic. 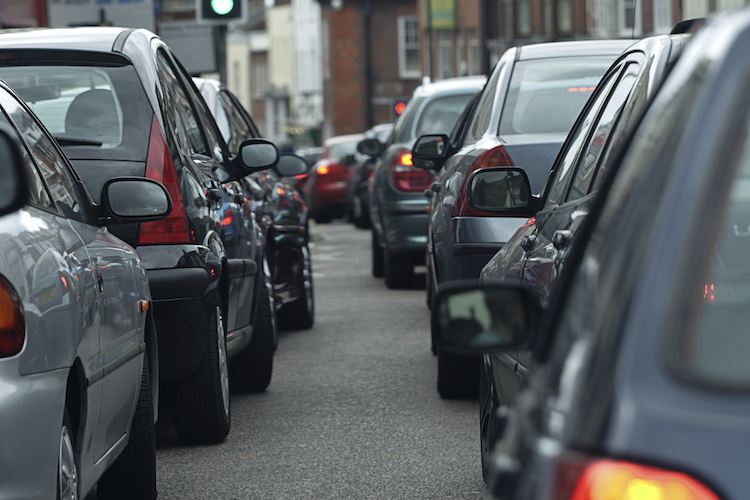