>Blog>Driving Safely While Listening to Podcasts or Music

During my senior year of college, I spent a lot of time behind the wheel. My school was about 90 minutes from home, and about the same distance from my boyfriend’s house. Seeing as how this was long before the days of streaming music services, a bright-eyed, just-turned-twenty-one-year-old in the early-aughts had just one option: to play Ashlee Simpson’s “Autobiography” CD on repeat. 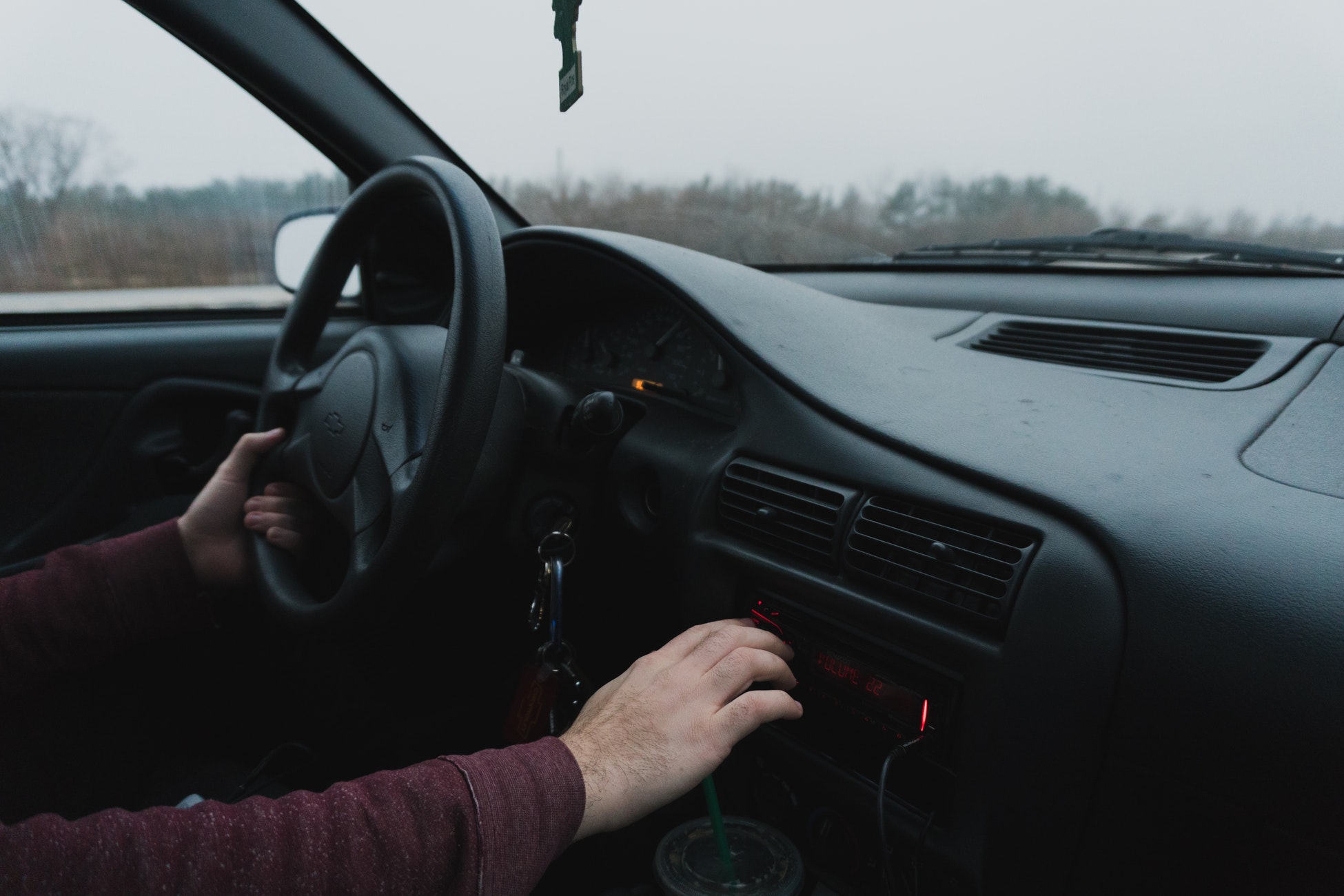 Okay, maybe that wasn’t the only option available, but I sincerely loved that album and blasting it through the speakers of my slowly deteriorating Ford Taurus made my time on the road fly by. Maybe saccharine sweet pop posing as punk rock was never your cup of tea, but it’s safe to assume most drivers rely on their radios or digital devices to supply on-the-road motivation in the form of music. The question is whether lip-synching to our favorite tunes is actually making us tune out behind the wheel.

What Science Has to Say

The truth is, there’s a lot of conflicting evidence on the effects of music in the car. According to a study that involved teenage drivers, researchers found that the ones who were asked to play their own music on a 40-minute drive did so at a much louder volume than those who were given soothing instrumental soundtracks designed to encourage safer driving. And while the teens who supplied their own music reported feeling happier than their counterparts, they also made significantly more driving errors, including engaging in dangerous behaviors like speeding and weaving.

But a different study involving drivers in their 20s and 30s found that drivers performed equally well in a driving simulation whether they drove while listening to their own playlists or without any music at all. In fact, drivers were better at following another vehicle when they listened to music as compared to driving in silence, even though heart rate monitors indicated that listening to loud music increased drivers’ level of arousal.

To add to the confusion, a Dutch study found that music had no effect found that music had no effect on drivers’ ability to follow the car ahead of them, and it actually even improved their response to changes in the leading car’s speed compared to drivers who drove in silence (and the music seemed to improve their energy and alertness, though the study authors caution that the effects may have been different under stressful conditions).

If you spend more of your on-the-road time tuning into podcasts or other spoken content, then you might be wondering if these options are any more or less dangerous for drivers. The answer again: researchers aren’t sure. One study found that soccer fans who listened to a broadcast of a game began to drive erratically when the match got exciting (non-fans didn’t change their behavior when the action heated up). According to other scientists, listening to speech while behind the wheel shouldn’t negatively impact your ability to drive, but content that’s heavily visual (like that sports example) could actually cause you to lose focus.

While the research isn’t definitive, what we do know is that there are a few ways you can minimize your risk of distraction, even when you’re rocking out:

Good car insurance is another way to keep your travels safe and happy. See you on the road!