I remember my one and only speeding ticket experience like it was yesterday. Sadly, it wasn’t, which means my college days are farther behind me than I like to admit. I was driving back to school after a weekend at my parents’ house, convinced I was commuting with the flow of traffic. But the Highway Patrol Officer who pulled me over begged to differ. He said I was going 15 miles over the speed limit. The only rational response I could offer in the moment was a full-on hysterical sob. I was such a chicken behind the wheel! How could I have committed a crime?! And how would this affect me financially? 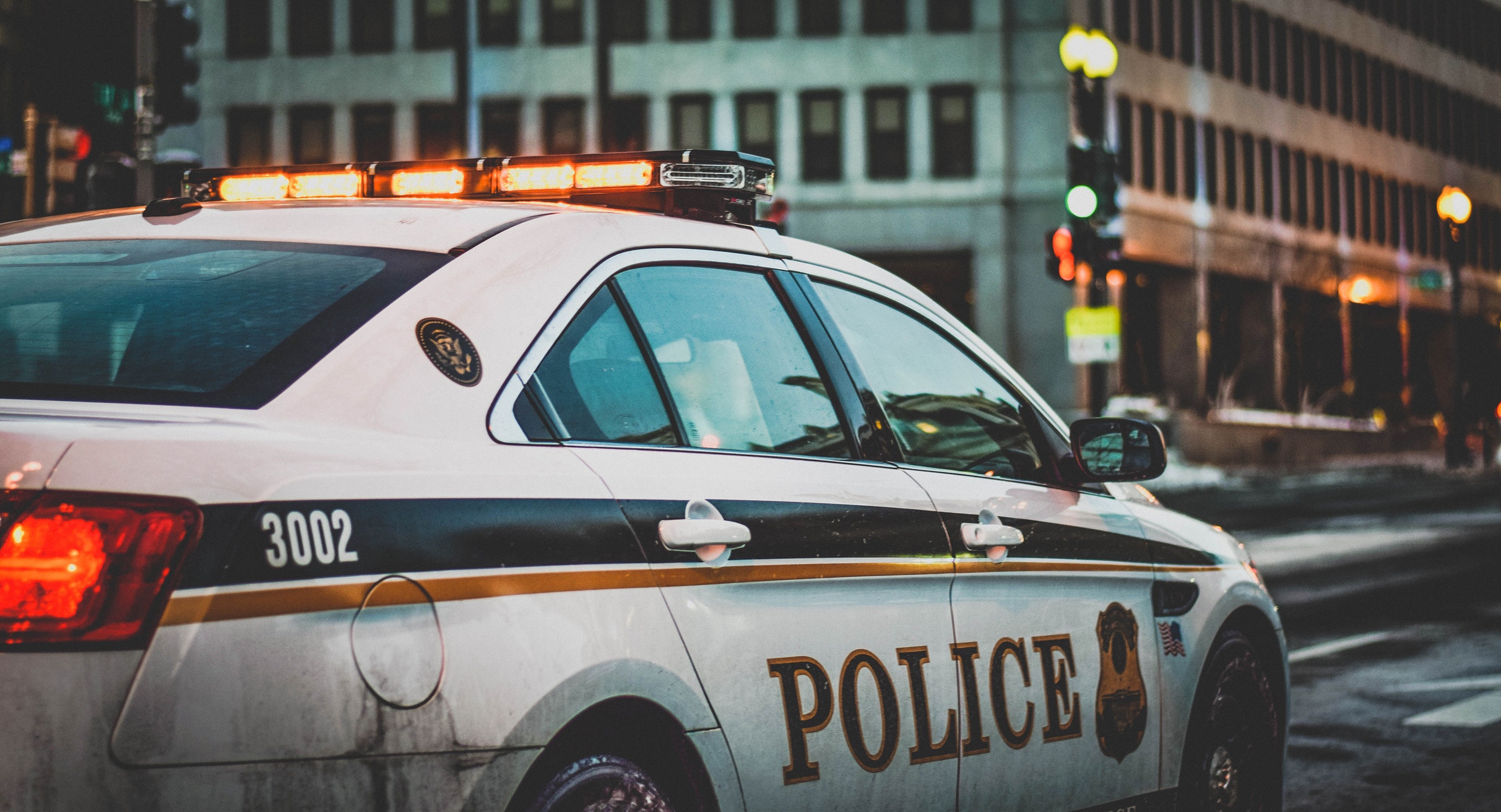 Speeding tickets aren’t cheap. The average cost in California is $710 for a $35 base-fine infraction, and that’s not even close to some of the costs in other parts of the country (Virginia reportedly has the highest penalties, with citations that can cost upwards of $1,000!). But that initial sting of the ticket itself is just part of the overall financial repercussions. Speeding tickets do affect your insurance rates, and they may have a bigger impact than you think.
A major factor in determining your insurance rate is your driving record. That helps insurers get a sense of how much of a risk you might be on the road. And guess what determines your driving record in addition to accidents and minor fender benders. That’s right: traffic violations. The more tickets you have, the more likely it is that your insurance rates will rise. The (kind of) good news is that according to an analysis from The Zebra, speeding tickets are the least costly kind of traffic violations when it comes to insurance rates. But the potential price hike can still be significant: an average of $354 per year.
The thing about speeding is that it’s not a black and white issue; a driver may be caught speeding a few miles over the limit or far past the limit. Different insurance companies may adjust that driver’s rates differently depending on the severity of the speed infraction. While some companies only increase rates if a driver receives a ticket for going more than 15 mph over the posted limit, other companies may not increase the rate at all if it’s a first-time offense. Multiple violations will have a greater impact, and in some states, accumulating multiple “points” on your driving record (the system varies by state) can lead to more than sky-high insurance premium — it can even lead to license revocation or suspension.
Luckily, for unintentional speed demons like me, traffic violations don’t permanently affect your insurance rates. Most companies examine your list of traffic violations over the last three to five years when determining your rate, and once a ticket is removed from your driving record (this varies by state, but most states take away the points after three years), insurance companies can no longer hold the infraction against you.
One surefire way to assure you’re getting the best rate possible is to investigate all your options. If you’re a low-mileage driver looking for a better fit, Metromile may just be your perfect solution. Visit metromile.com today to receive a free quote.