>Blog>What’s The Deal with iBeacon Technology?

You also may have heard of innovative uses of iBeacon technology in the news lately, so what exactly is this technology and how is it being used?

Apple first introduced the iBeacon application programming interface (API) in 2013. With this API, hardware devices (aka “beacons”) emit a unique signal that can be picked up by a smartphone when close by, which then triggers apps to perform certain actions. iBeacon uses a low-energy Bluetooth signal, but it is different than traditional Bluetooth technology where a device and phone sync with each other. The beacon continually sends pings, apps on your phone listen for these signals, and when your phone comes into range the apps will respond to the pings. It’s similar to GPS-based “geo push” technology, but with more precision and less battery usage. Most beacon devices are typically small, low-energy, and powered by coin-cell batteries, making them long-lasting and easy to place anywhere. 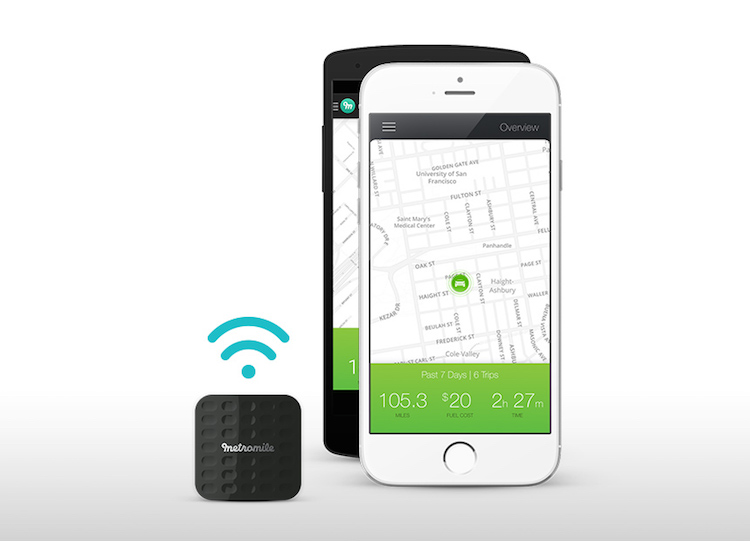 As Apple explains, “iBeacon opens a new world of possibilities for location awareness, and countless opportunities for interactivity between iOS devices and iBeacon hardware.” Marketing lingo aside, iBeacon technology is a simple and effective way of triggering location-based actions. A popular use is for retailers wanting to send location-specific messaging. Assuming you have the retailer’s app installed, if you pass a beacon in the shop, a special offer could pop up on your phone (if you’ve opted for notifications). Virgin Atlantic used iBeacon location-aware technology to send messages to customers with electronic boarding passes in London’s Heathrow airport. Target uses beacon technology in their Cartwheel app to offer mobile-only deals to customers shopping in the store. Even McDonald’s has been testing iBeacon functionality in their restaurants. In all these scenarios, the beacon remains at a fixed location, and an action happens when an app user happens to pass by.