Every 43 seconds, somebody in the United States is involved in a hit-and-run crash. 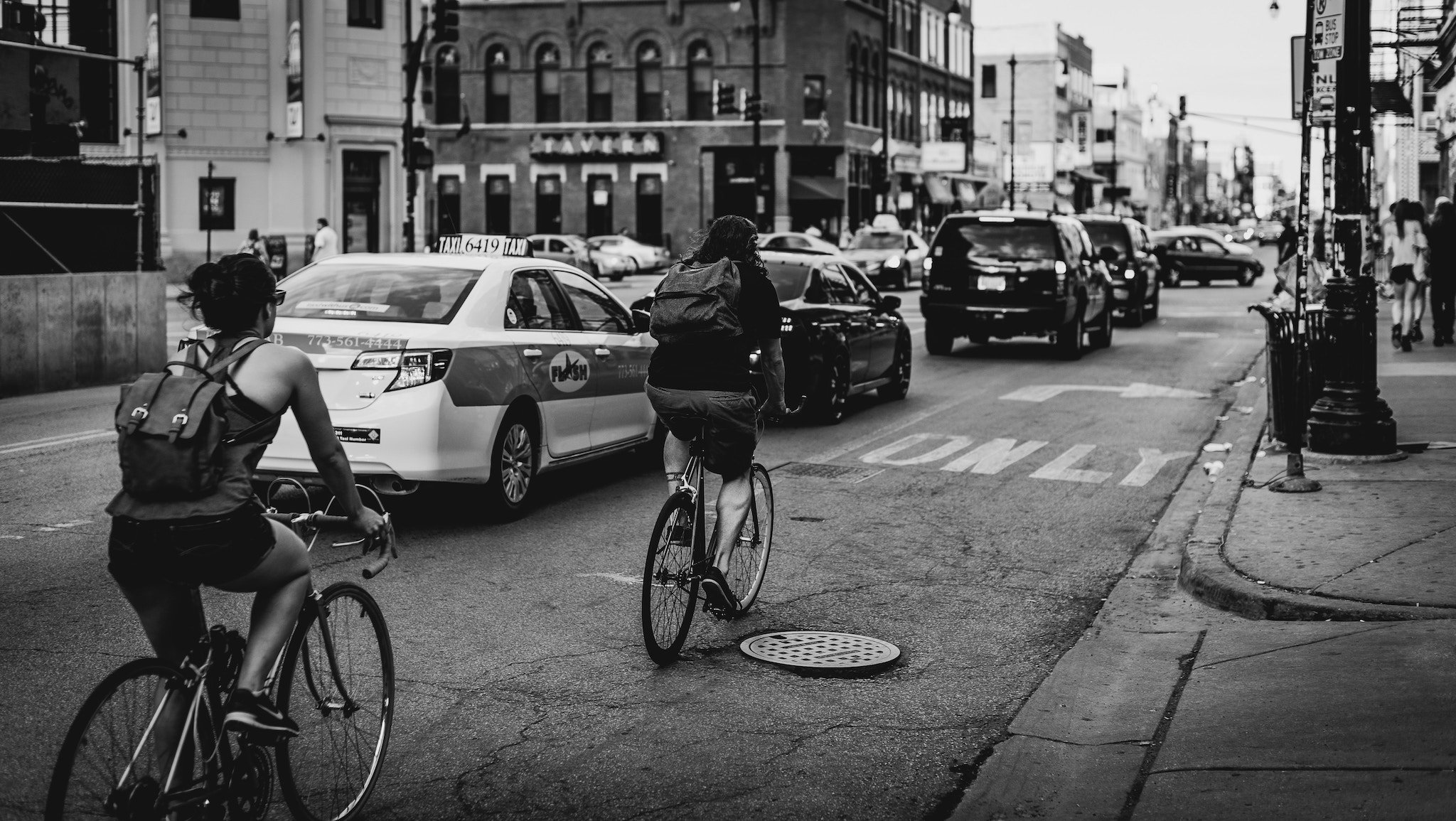 That shocking statistic is pulled directly from a new AAA report that reveals 2016 (the most recent year on record) was the deadliest year for hit-and-runs to date, with 1,980 fatal accidents claiming 2,049 lives – a 60 percent increase since 2009.

The study, released last month, paints a grim picture of life on the road for motorists, cyclists, and pedestrians alike. According to researchers, pedestrians and cyclists make up nearly 65 percent of those killed by hit-and-run drivers, and 1 in 5 pedestrian deaths are due to hit-and-runs.

Experts agree that the only surefire way to address this alarming reality is to work together to share the road. Whether you’re behind the wheel, biking, skating, or strolling, it’s absolutely essential to practice good habits and stay fully focused on the activity at hand. Here are some tips for staying safe:

We’ve all swerved or changed direction at the last minute when walking — if you’re a driver, remember that pedestrians can act unpredictably, so always keep your eye on anyone close to the road.

It’s important to know that it’s against the law for a driver involved in a hit-and-run to flee the scene. That applies to every state in the country, and Colorado specifically, as well as some cities in California have implemented Amber Alert-style messages to notify locals via text, email, television, and radio if a driver has fled the scene of a crash.

And of course, remaining safe on the road requires a car insurance plan that has your back. Find out more about Metromile’s many services and plans at www.metromile.com or call 1.888.242.5204 to get a free quote today.