>Blog>How Do Low-Mileage Drivers Get Around?

As the go-to experts on pay-per-mile car insurance, Metromile decided it was high time to dig a little deeper into people’s driving habits to uncover just how low-mileage drivers are getting around if and when they’re not commuting behind the wheel. After surveying over 2,400 drivers, Metromile discovered some surprising insights that shed some light on just how people are getting from point A to point B (and C and D and beyond). Check out the findings and see if you can relate to the revelations: 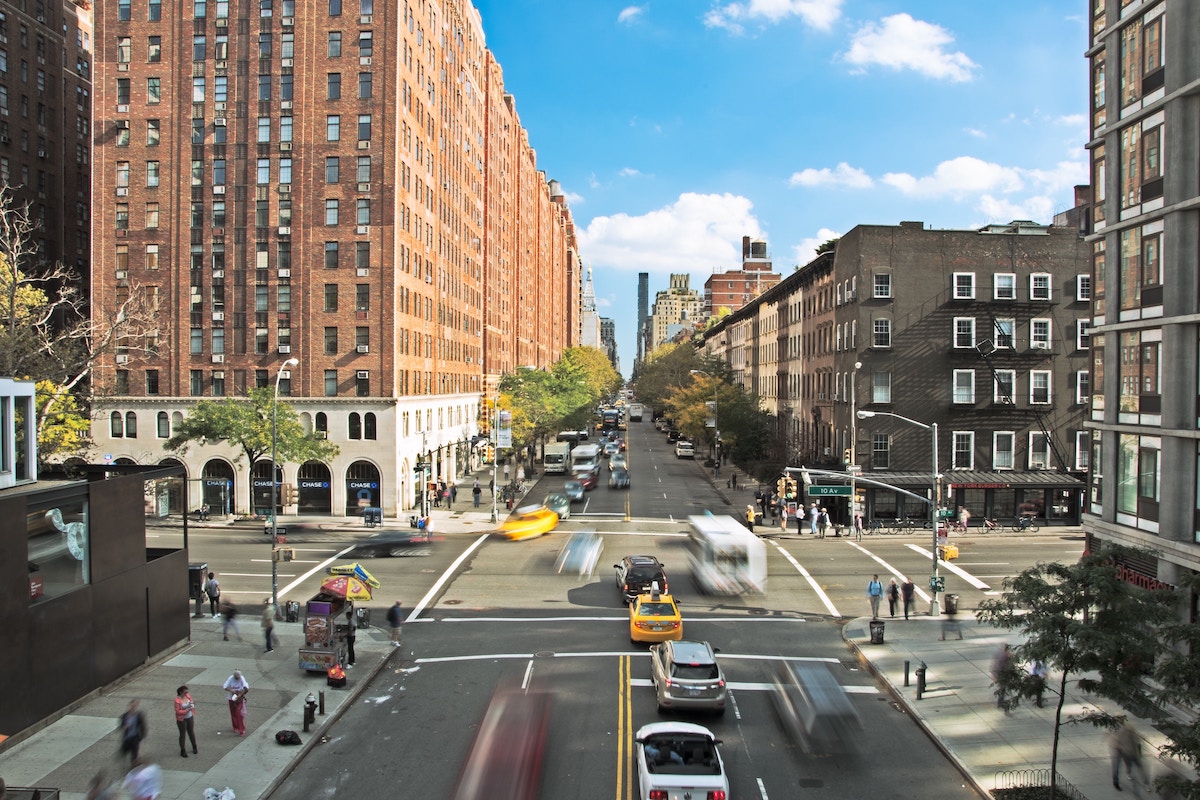 First of all, when it comes to self-identifying as low-mileage drivers, participants are pretty spot-on.

According to the survey, 67.8% of Americans consider themselves “low-mileage drivers” (defined by researchers as less than 251 miles per month).

That stat isn’t too far off from the truth, which is that more than 70% of Americans between the ages of 18-24 are low-mileage drivers, based on their self-reported monthly mileage. Older drivers tend to get behind the wheel a bit more, but even the age group with the least amount of low-mileage drivers (ages 45-54) counts more low-mileage commuters than high-mileage ones (57.75% vs. 42.25%).

So if so many drivers aren’t driving all that much, how exactly are they getting around?

While respondents cited a variety of transportation modes (walking, biking, scooting, etc.), a lot of people picked rideshares (like Uber and Lyft) as their top pick. And the rideshare love seemed significantly associated with location; Californians, for example, really like to rely on these services, with more than 20% of respondents from the state saying they use them.

Californians are also the most flexible and progressive when it comes to which respondents bounce back and forth between driving their personal vehicles and utilizing alternative transportation methods. While Virginians are deeply committed to their cars (over 70% of respondents from that state said they only use their own autos for commuting — no bikes, buses, or subways for them), Californians weren’t so loyal and liked to jump around from one mode of transportation to another (more than 60% of respondents from that state said they use their own cars in addition to alternative transportation methods).

One big reason drivers — regardless of location — choose to use alternative modes of transportation is convenience.

More than half of respondents ages 18-34 said they like to find other ways to get around because those methods just fit into their lives better and make their day-to-day commutes easier.

But let’s go back to ridesharing for a second. Despite the fact that drivers around the country are definitely dabbling in the services, certain states just aren’t sure how they feel about them.

At first glance, Illinoisans, for example, seem to love ridesharing, since more than 40% of respondents from that state said they do it once a week or more. But while many residents claimed they tool around town in an Uber or Lyft that frequently, many more Illinois drivers said they’re not such heavy users — in fact nearly 70% said they use them less than once a month.

Confusing, yes, but they’re not the only ones feeling unsure about rideshares — Virginians are actually the slowest to adopt the services, with nearly 90% of respondents from that state saying they use it less than once a month (which makes perfect sense given how much we know they love their personal cars).

All in all, the Metromile survey results are pretty enlightening and offer some unprecedented insight into the habits and preferences of drivers around the country. With technology changing the landscape of life on the road, commuters now have more options for how to move around.

Metromile believes one of those options should be high-quality, affordable insurance coverage for low-mileage drivers, whether those people are hopping in Ubers more often than they’re starting up their own vehicles, or if walking to the office just makes more sense during the work week. If you’re already a Metromile customer, discover all the ways you can make your coverage work for you at metromile.com. And if you’re thinking of making the switch, visit the website or call 1.888.242.5204 to speak to a qualified agent and receive your free quote today.