Driving in and of itself can be stressful (think: road rage, traffic jams, and the frustration of finding a good soundtrack), but add a young passenger into the mix, and the open road can suddenly feel like a war zone.

Whether you’re running errands with an infant or tooling around town with a niece or nephew, it’s important to know the ways to maximize safety. According to the Centers for Disease Control and Prevention (CDC), motor vehicle crashes are a leading cause of death among kids in the United States: In 2015, 663 children ages 12 years and younger died in motor vehicle traffic crashes, and nearly 132,000 were injured. 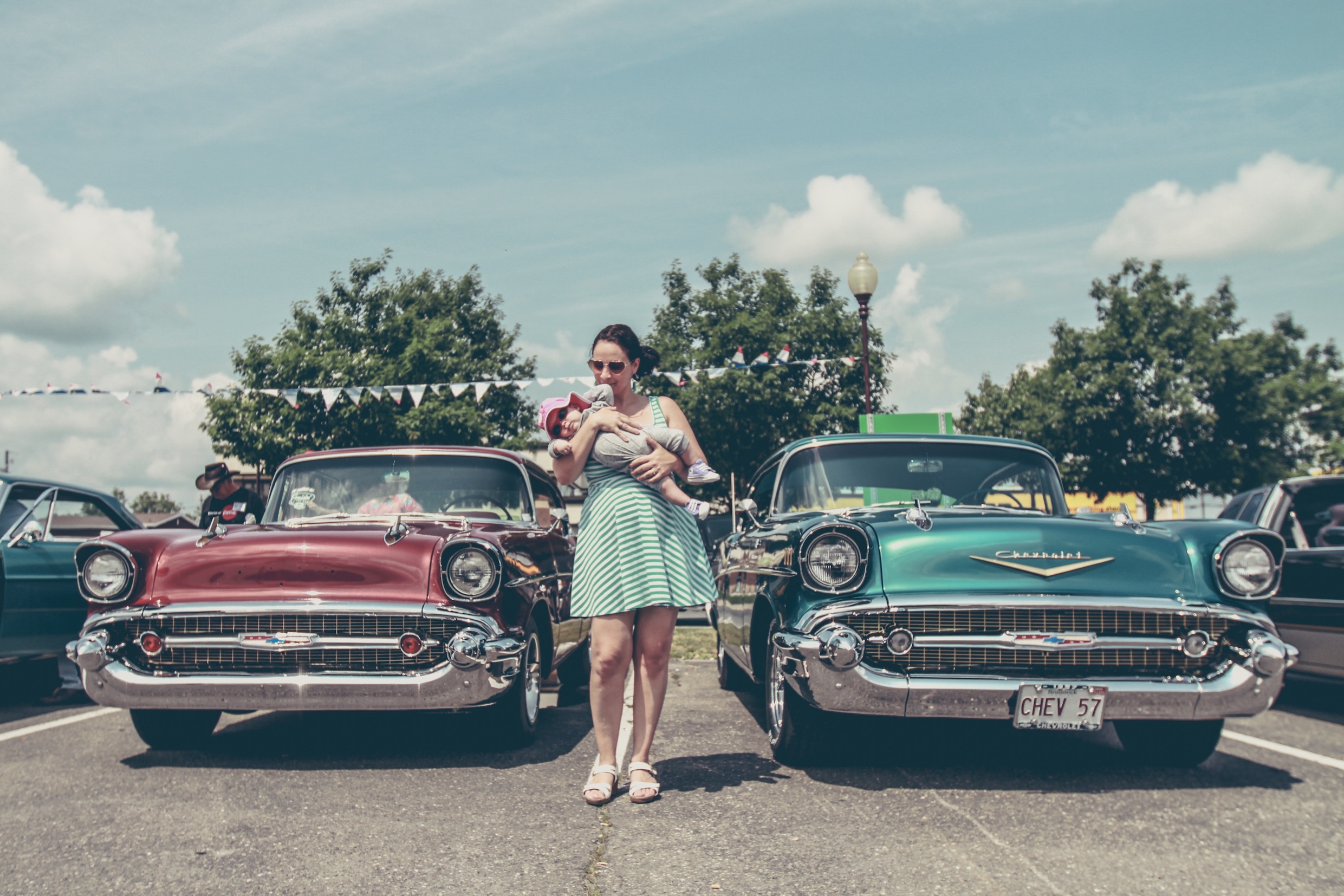 Here are some tips for keeping kids protected in the car:

1. Know the Car Seat Rules. Laws vary from state to state, but based on the latest research, infants and toddlers should always ride in rear-facing backseat carriers until they’re at least two years old or reach the height and weight allowed by the seat manufacturer, according to organizations like the American Academy of Pediatrics. Once kids outgrow the rear-facing seat, they should then use a forward-facing seat with a harness for as long as possible (up to the highest weight or height indicated by the manufacturer). Never put a rear-facing seat in the front of the car — airbags can be deadly to young passengers.

2. Buckle Up the Right Way. Once kids outgrow the forward-facing seats, it’s time to upgrade to a belt-positioning booster until the car’s seat belt fits properly (usually when a kid reaches 4 feet 9 inches and is over the age of five). When kids are big enough for the seat belt to properly fit their frame, lap and shoulder belts are a must, and kids under 13 should stay in the back seat (again, airbags can cause fatal injuries to young children). Buckling up is critical at every stage of life, and it’s an essential rule to implement at an early age: according to the organization Safe Kids Worldwide, only 53 percent of high school students reported always wearing a safety belt when riding with someone else.

3. Eliminate All Distractions. This is seriously scary: one study found that 98 percent (!) of parents driving with a child report being preoccupied for nearly a third of the time they’re on the road. That’s no joke, especially when you consider the fact that distracted driving claimed the lives of 3,450 people in 2016 alone, according to the United States Department of Transportation (NHTSA). Put the phone far out of reach, familiarize yourself with the roads, and forget about primping in the rearview or snacking until you’re safely parked.

4. Pull Over To Deal With Must-Dos. Kids get fussy — it happens. But according to a poll from American Baby in partnership with Safe Kids Worldwide, 55 percent of moms admit to driving above the speed limit in order to make it to daycare or to get home with their crying baby faster. Speeding up and driving hastily is only going to increase your risk for an accident. It’s better to pull over to deal with a mood meltdown and run late than push your luck by accelerating over the limit.

5. Always Stay Close. Leaving kids in the car is always a bad idea, even if you’re just running out for a quick minute. Children die every year from heatstroke — many of whom were left unattended in cars. Allowing children to play near a parked car should be a no-go too. If you’re backing out of the driveway, always take the time to circle your vehicle and make sure no children are in the vicinity and at risk of being hit.

Another important way to protect the whole family is to find a car insurance company that has your back. Visit metromile.com for a free quote today.