>Blog>Everything You Need to Know About Self-Driving Cars

We may not quite be onto flying cars quite yet, but 2018 is certainly poised to be the year of self-driving cars. If you are in the Bay Area, you’ve certainly seen them tooling around neighborhoods in San Francisco – and if you’re not in the Bay Area, just know that they will most likely be coming to your area within the next few years. We here at Metromile are interested in this topic because we are all about smart tech making your life easier. We also think our usage-based model is best suited to meet the insurance needs of autonomous vehicles, which you can learn more about here. 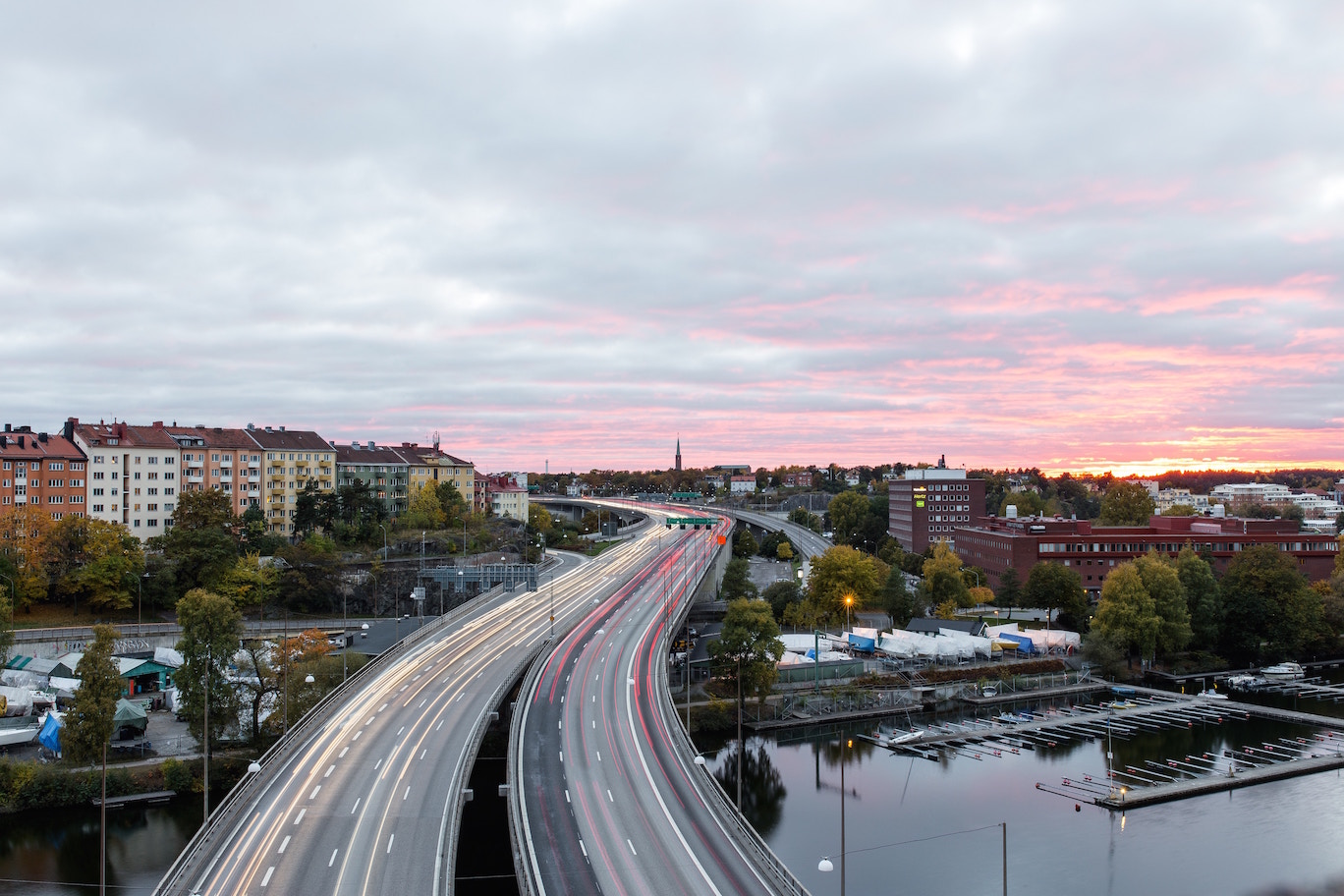 If the extent of your knowledge on the topic of self-driving cars consists of setting cruise control on the highway, then keep reading for a major knowledge download.

First, let’s talk about the technology:

There are two key players in the self-driving car space: Tesla and Alphabet/Waymo (the parent company of Google). Tesla is pushing for a vision-based system, with cameras positioned strategically around the vehicle taking in the 360º view of surroundings as the car moves. The system then processes all the camera inputs in real time and attempts to synthesize all inputs in the surroundings. Tesla also utilizes fleet data, wherein all Tesla cars on the road are mapping their surroundings and are contributing to one central database so that all other Teslas can benefit from this data simultaneously. This model is entirely based on machine learning and artificial intelligence and combines multiple data sources to operate a vehicle.

Alphabet/Waymo has a LIDAR system (Light Detection and Ranging) on their vehicles, which is a spinning apparatus on the top of the car that sends out lasers and measures how long it takes for them to bounce back – similar to how bats use echolocation! This system is able to definitively calculate the distance of objects, and is much more accurate and reliable than a vision-based system. However, LIDAR does not work very well in fog, rain, or dust, due to its use of light wavelengths, and doesn’t distinguish color and contrast. There is speculation in the community that Alphabet may be the first company in the world to crack Level 5 autonomy (more on the levels of autonomy below). Additionally, after a bad (and highly publicized) breakup with Uber, Alphabet has struck up a partnership with Lyft – which suggests a tighter pairing between Alphabet’s self-driving car technology and Lyft’s transportation network.

Other smaller (but still extensive) companies in the space are Uber and GM/Cruse. Fundamentally, all of these companies are focused on creating a system to identify other cars and obstacles on the road and developing the navigation necessary to make self-driving cars a reality.

Fully-Autonomous vs. Semi-Autonomous: What’s the Difference?

Let’s talk levels, shall we? Levels are how the self-driving technology community defines the level of autonomy in a vehicle. Levels 0 & 1 are the regular cars we drive today with no degree of autonomy; Level 5 is a fully autonomous vehicle that needs no human intervention. Level 5 is the Holy Grail status that all the players in the space are striving for and no company has yet to create. Speculation in the community states that we are still about 5 years out from developing a Level 5 vehicle, although many of the aforementioned companies are on their way to developing Level 4 technology. Level 4 means that the car can pretty much drive itself but there still needs to be a human driver paying attention, for safety. The differences in technology between Level 4 and Level 5 are not vast, and simply have more to do with the level of confidence in the tech than anything else.

Currently, Tesla has developed an autopilot system at Level 3 autonomy that is available in Tesla models on the roads today. This technology scans where the lane markings are and steers to make sure to stay in the lane. It also scans for any obstacles in the road and steers or brakes to avoid them. Given these two factors, the car will speed up if there are no obstacles and will brake or swerve if there are. It performs these actions best on highways and acts, essentially, as a fancy cruise control.

Some states do not allow the testing of autonomous vehicles on the road – no surprises there! The state of California requires all companies testing self-driving technology to publish a Disengagement Report. This report details how many miles the self-driving system has driven in the state of CA and reports the number of times that the human driver has had to take over for the self-driving system. Given this (and the fact that many companies are wary of publishing this information), many are moving beyond the CA state lines and testing their technology elsewhere. Uber has a large deployment of self-driving tests being conducted in Phoenix, Arizona and Tesla has been rumored to be testing their tech entirely on a simulator.

What we are seeing here is that self-driving technology is very new and still evolving. Many of the kinks have yet to be worked out, but we are excited to see what comes next. As always, be sure to get a quick free quote from Metromile and see how much you could be saving on your car insurance! See ya on the roads.

What are your thoughts on the future of self-driving cars? Sound off in the comments below!

Julianne Cronin is a Bay Area freelance writer, content creator, and founder/editor of the women’s lifestyle site, The Wink. You can find her working on her capsule wardrobe, collecting cacti, and trying out the latest beauty products on Instagram