Full tort? Limited tort? …. what’s a tort? Don’t worry, we’ve got you covered. If you live in Pennsylvania, you may know what tort is. For the rest of the country (attorneys excluded), tort is not only a cute nickname for a tortoise but is also a legal term meaning “civil wrongdoing – in civil law, a wrongful act for which damages can be sought by the injured party.” In other words: tort means that someone can seek legal action against someone else for causing damage to them during an accident. 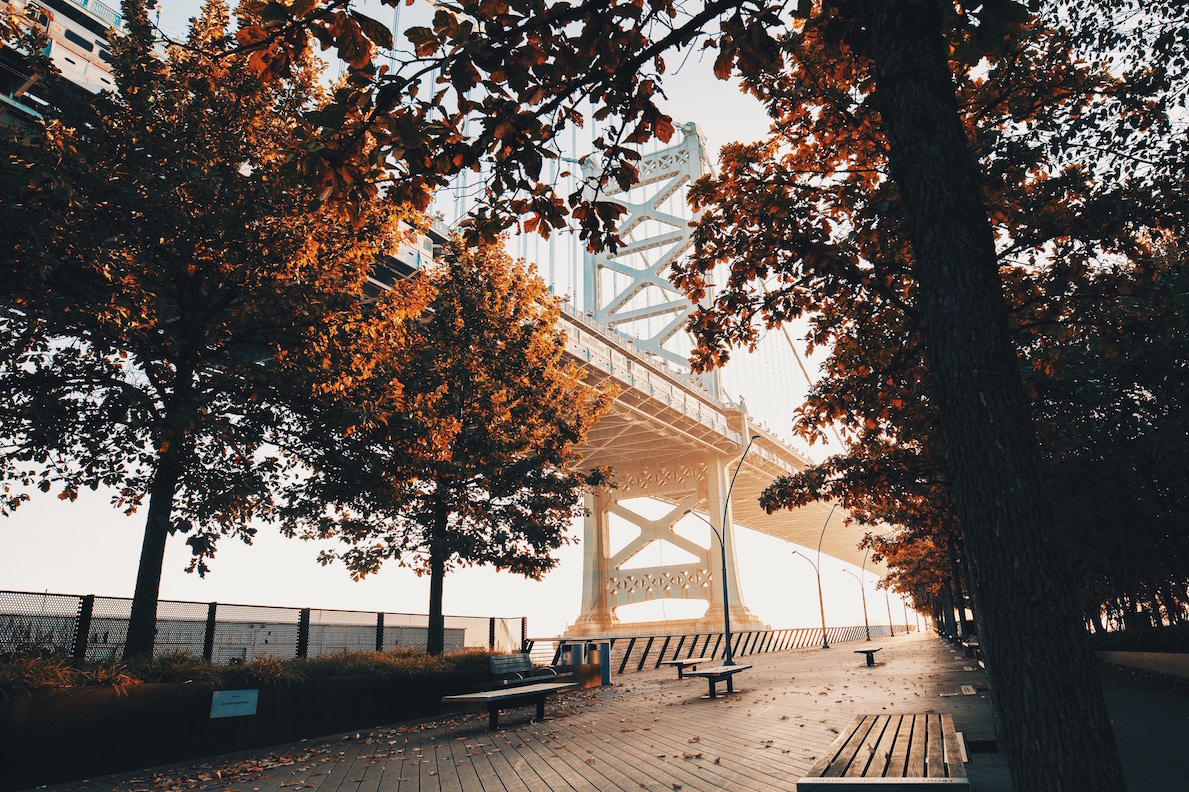 So, what’s the difference between full tort and limited tort? So glad you asked – you’ve been paying attention. Let’s discuss.

The other side of this coin is limited tort coverage. Limited tort permits someone injured in a car accident to only recover for their out-of-pocket medical bills, wage loss, automobile repair costs, and other actual monetary loss. When someone elects to have limited tort insurance coverage, they are foregoing the right to pursue damages in a personal injury claim for pain and suffering and other similar damages, even in situations where they are not at fault.

The Exception to the Rule

BUT (and there is a but) – there is a limited exception to this general rule that permits someone with limited tort coverage to pursue a claim for pain and suffering where the injuries they sustained in the car accident were considered “serious.” Yes, serious in quotes, because “serious” injuries are not always clearly defined or proven. Of course, in cases where someone requires life-saving treatment following a car accident, those injuries sustained would be considered serious and allow full recovery for pain and suffering. The problem here is that in the majority of cases, the line that differentiates a serious injury from that of a non-serious injury is less clear.

So Which Tort is for You?

Limited tort is the more appealing option for many people because it’s less coverage and therefore less expensive. However, this choice could end up costing them greatly if they are ever involved in a car accident later on. Metromile offers both full tort and limited tort options for our customers in Pennsylvania.

Click here to get a free quote today and find out which coverage option is right for you! Be safe out there and see ya on the roads.

Julianne Cronin is a Bay Area freelance writer, content creator, and founder/editor of the women’s lifestyle site, The Wink.