If you’ve had the sneaking suspicion that your car insurance rates have recently skyrocketed, you’re unfortunately not imagining things. Regardless of your location, chances are you’ve noticed a distinct increase on your bill, and that cost spike can be super frustrating. The silver lining is that a better understanding of the state of the auto insurance industry can empower you to make the most informed, educated choices possible when it comes to your plan. More knowledge and awareness means more opportunities to save money and drive smarter — and who doesn’t love that? 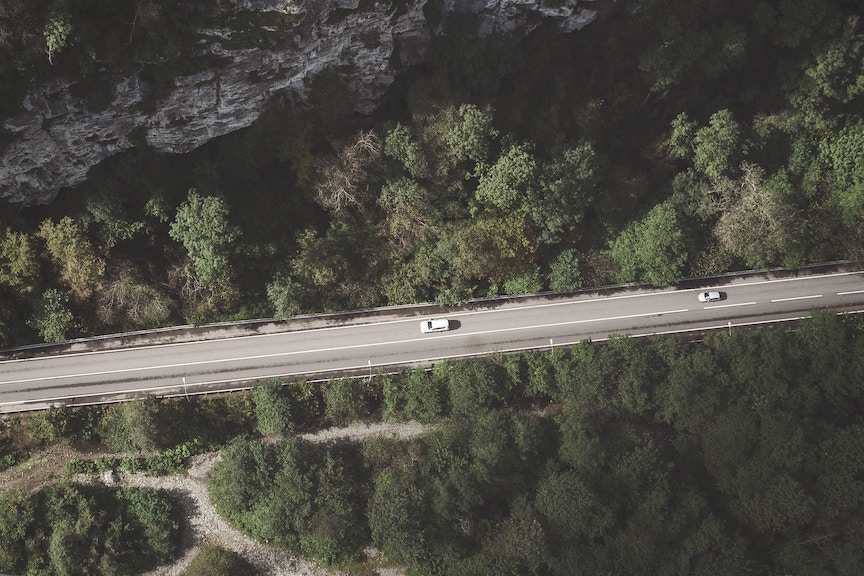 How Much Is Car Insurance Costing Americans These Days?

According to experts, the average American pays more than $1,400 a year for car insurance coverage. And if that sounds like a whole lot, you’re right: auto insurance rates have increased at more than twice the rate of inflation. Current rates are 20% higher than they were in 2011, and every state in the country has increased its rates by anywhere from 1% to 60%. And the past 6 months have been especially rough as rates have gone up by 6% in that time period alone.

What Determines Your Premium Rate?

While $1,427 may be the national average, a lot of factors can impact your personal cost:

But Why The Recent Surge?

While all the factors mentioned above can certainly have an impact on your premium, they don’t account for the recent surge in premium pricing. Experts believe a few different factors could be at play:

In recent months, various parts of the United States have experienced hurricanes, wildfires, and other major natural disasters. Devastating events like these can result in more claims, which drive up the cost of insurance rates.

Tips For Keeping Your Premiums As Low As Possible

Luckily, there are some easy ways you can keep your car insurance rates as reasonable as possible:

Stop paying for miles you’re not driving and switch to pay-per-mile insurance — you’ll pay a low monthly base rate plus a few cents per mile when you sign up with Metromile. Because you are paying-per-mile, you’ll always have visibility into what your monthly bill is, giving you greater control over your premium amount.

Ready to start saving? Get your personalized quote right now and see how much you could be saving.