>Blog>Commuting in Illinois: The Major Headaches for Drivers 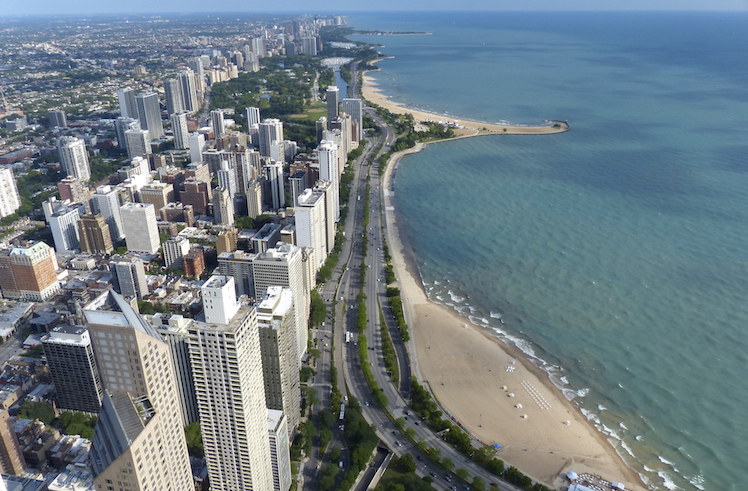