>Blog>4 Reasons Why Self-Driving Cars Are a Big Deal

Breakthroughs in self-driving car technology are becoming more frequent, but the concept might still seem very far-off. Before you brush off the idea of driverless cars, thinking it won’t apply to your own life anytime soon, think again. It’s looking pretty likely that autonomous technology will be available for the masses in the next decade or so! If you are wondering why this is such a big deal, here are four ways that self-driving cars will revolutionize the way we get around. 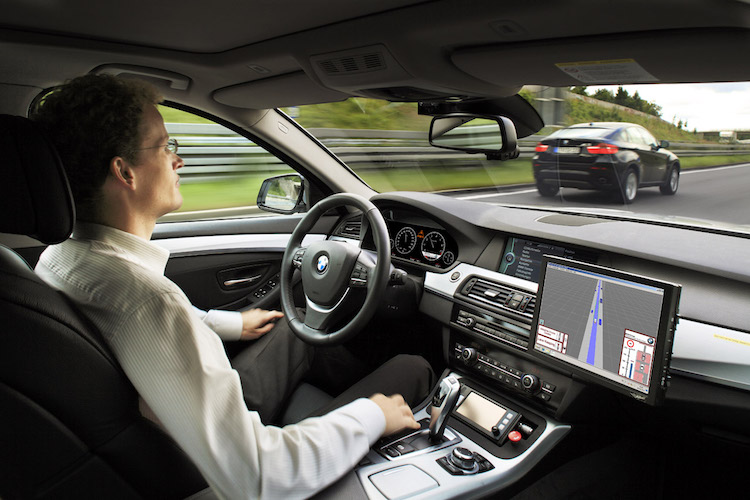 It’s pretty clear that the introduction of self-driving cars could have a significant impact on our everyday lives. Here at Metromile, we are especially excited to see how autonomous technology evolves and develops, as we are positioned to adapt our per-mile insurance model. Because we are able to segment periods of time (like with our Uber partnership where we can identify if a driver is driving for Uber or personal use), we’ll be able to help distinguish between when a car is controlled by a human or a computer. And if per-mile insurance is truly a future-proof concept, why not get started and start saving money today? Learn more at metromile.com/insurance.