Owning a car is expensive. Between car maintenance, insurance costs, gas, and countless parking tickets (Just us? Oh, okay), it all adds up – quickly. But you know what also adds up quickly? Savings. Here at Metromile, we’re all about saving money on your most expensive, money-wasting bills *ahem traditional car insurance ahem*. Every day we strive to bring you savings on your car insurance, and today we’re giving you our best tips on saving money at the pump.

Spoiler alert: we’re also letting you in on the best ways to utilize your Metromile app to save on gas. 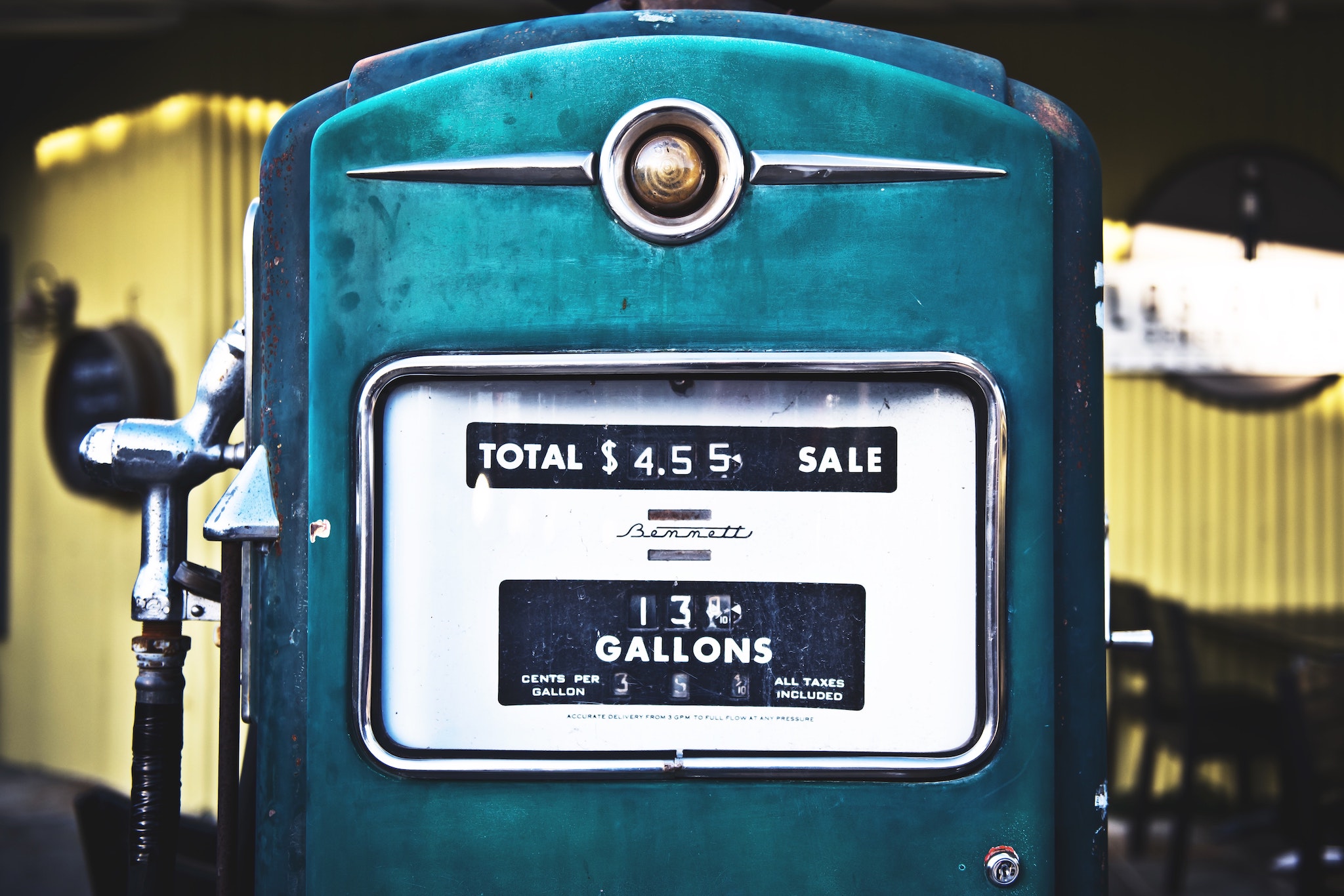 How to Save Money On Gas

Ready? Buckle up and let’s get truckin’ onto the good stuff.

Why Is Gas So Expensive, Anyway?: A Brief History

Back in 1970, gas was only $0.36 per gallon in the United States. If you were around back then, you may remember the most famous and shocking impact on the oil economy: the energy crisis of the 1970s. Prices of gas shot up from $3 to $12 per barrel, and OAPEC (the Organization of Arab Petroleum-Exporting Countries) shattered policy-makers’ assumptions about their reliance on American trade. The average American driver went from paying $0.36 per gallon at the pump in 1970 (which is equivalent to about $1.72 per gallon in today’s dollars) to $1.19 per gallon in 1980 (which is equivalent to about $2.95 per gallon).

Lastly, we cannot forget the very rapid gas price increase preceding the 2009 recession. Even America’s most erratic price jumps from past decades pale in comparison to the crazy jumps from 2002 to 2008, when gas prices climbed steadily until the recession. While Lehman Brothers and the housing market crash were much to blame for the collapse, the spike in gas prices didn’t help.

Tips For Avoiding Pain at the Pump

Hopefully, our tips will help save you some coin next time you’re filling up at the pump! To all our customers: if you haven’t downloaded the Metromile app, you’re missing out on some seriously awesome gas-saving opportunities! If you’re a low-mileage driver who hasn’t made the switch yet – what are you waiting for? Grab a quote from us anytime, because it’s always free. Be safe out there and see you on the roads.

Julianne Cronin is a Bay Area freelance writer, content creator, and founder/editor of the women’s lifestyle site, The Wink. You can find her working on her capsule wardrobe, collecting cacti, and trying out the latest beauty products on Instagram