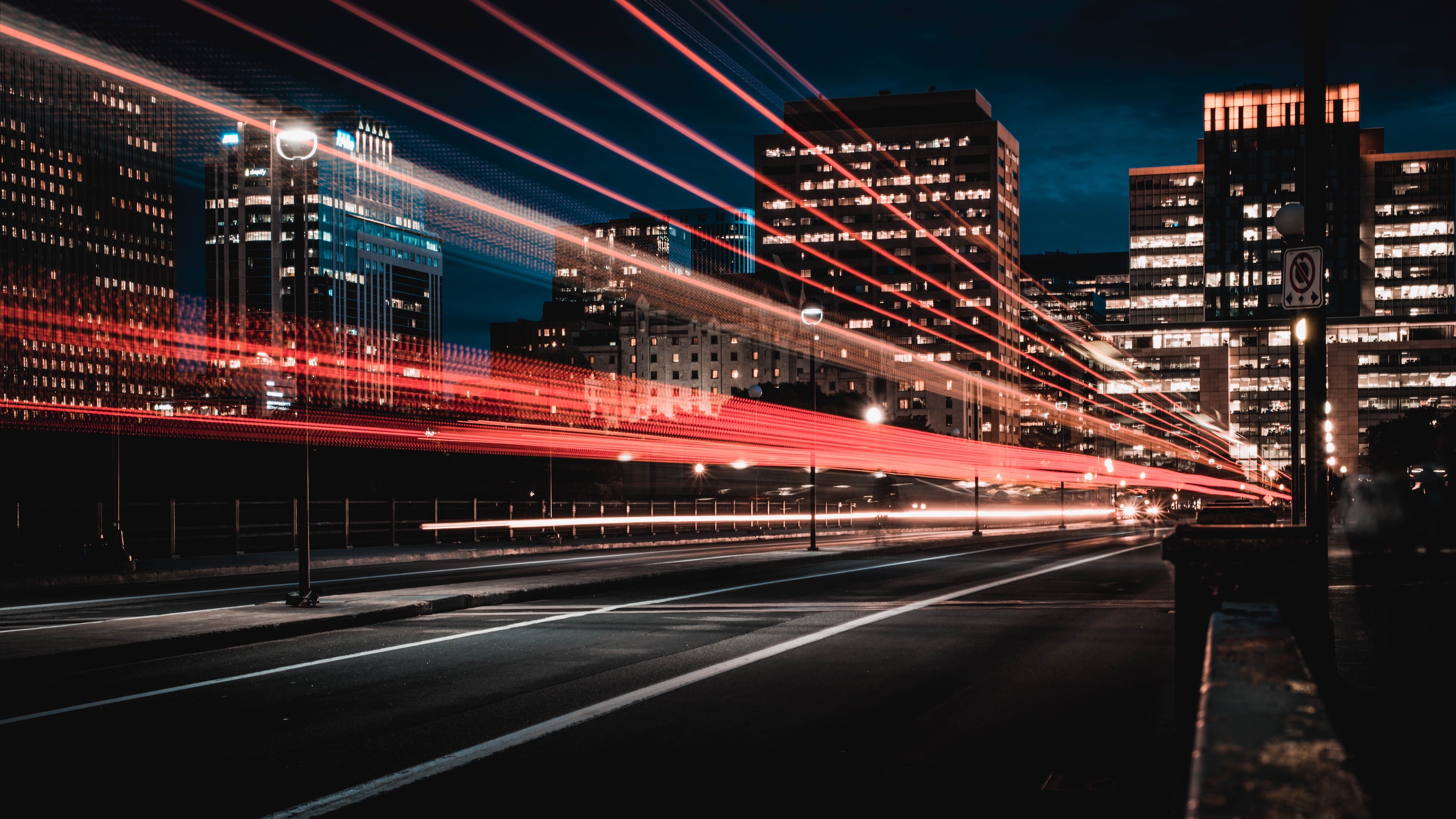 2019 is here, people. Let’s look into the forms of alternative transportation available to us now, and in the future.

Pretty much every big player in the auto industry is hard at work researching and developing an autonomous vehicle. Key players include Tesla and Alphabet/Waymo (the parent company of Google). Tesla is pushing for a vision-based system, with cameras positioned strategically around the vehicle taking in the 360º view of surroundings as the car moves. Alphabet/Waymo has a LIDAR system (Light Detection and Ranging) on their vehicles, which is a spinning apparatus on the top of the car that sends out lasers and measures how long it takes for them to bounce back – similar to how bats use echolocation! This system is able to definitively calculate the distance of objects and is much more accurate and reliable than a vision-based system. However, LIDAR does not work very well in fog, rain, or dust, due to its use of light wavelengths, and doesn’t distinguish color and contrast.

Other smaller (but still extensive) companies in the space are Uber and GM/Cruse. Fundamentally, all of these companies are focused on creating a system to identify other cars and obstacles on the road and developing the navigation necessary to make self-driving cars a reality.

Some states do not allow the testing of autonomous vehicles on the road – no surprises there! The state of California requires all companies testing self-driving technology to publish a Disengagement Report. This report details how many miles the self-driving system has driven in the state of CA and reports the number of times that the human driver has had to take over for the self-driving system. Given this (and the fact that many companies are wary of publishing this information), many are moving beyond the CA state lines and testing their technology elsewhere. Uber has a large deployment of self-driving tests being conducted in Phoenix, Arizona, and Tesla has been rumored to be testing their tech entirely on a simulator.

Elon Musk’s Hyperloop (LA) and Express Loop (Chicago) saw a lot of testing and speculation in 2018. Often criticized, tunnels are expensive to build and take a long time. Additionally, many city infrastructures wouldn’t be able to handle it. Innovative tunnel technologies and companies, such as Elon Musk’s The Boring Company, have a ways to go before they’re ready for universal adoption. We’re at least five years out from any of them coming to fruition.

Chances are if you live in or have been to a major city recently, you’ve seen electric scooters on every street corner. Across the country, more and more cities have been adopting electric scooters as another means of public transportation. Nowadays, there are so many companies offering them it’s hard to keep track.

In the pros category, electric scooters are easy and cheap transit for short distances. They work well on flat surfaces and are faster than walking to your destination. However, the cons include a lack of dedicated infrastructure, environmental hazards (such as rain or snow), and riders not always following the rules (including wearing helmets, not riding on sidewalks, not riding when drinking, etc.). We can expect to see a nationwide crackdown on regulation of electric scooters in 2019.

As in 2018, California will continue setting the pace with electric vehicle policies and deployment in 2019. Other states are beginning to catch up, with legislation aimed at boosting and strengthening electric vehicle development. Expect to see electric vehicles getting bigger and better this year, with more SUVs, longer mileage ranges, and lower costs.

Public transit ridership has decreased over the last year in most major markets due to an increase in car ownership and the rise of rideshare services like Uber/Lyft. To combat this and incentivize more people to take public transit, some cities are looking at enacting congestion pricing that would charge drivers more for roadway access during rush hour. This idea has been successfully implemented in cities abroad, including Singapore, Stockholm, and London.

The question remains, however: will cities be able to overhaul their current systems with long-term investment to expand current transit coverage? That’s the only way to truly make this system work on a larger scale.

Have questions about what you can do to lower your mileage? Reach out to us on Twitter, Facebook, or Instagram. Questions about coverage? Visit the help center. If you’re not already part of the Metromile fam, make the switch and start saving today! Click here to get a free quote.