We recently shared a brief history of how Metromile became the pioneer of pay-per-mile car insurance — there’s more to that story. While we spearheaded the idea of plugging a device into your car to measure mileage, many other insurance companies are using a similar model to offer car insurance discounts, but monitoring driving behavior as well. The term “usage-based insurance” is becoming increasingly popular, so it’s important to understand that not all usage-based programs are the same. Let’s dive in and explore the things to consider when choosing the right usage-based insurance for your needs. 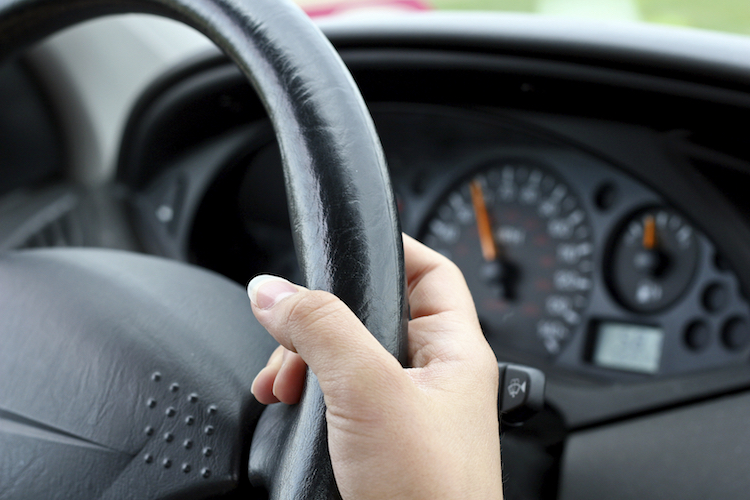 There are many factors that can affect your car insurance premium, such as driving history, the model of your car or your geographic location. That’s because typically, these are indicators that can predict how likely an accident might be. Many insurance companies have deemed driving behavior to be one of the most important indicators since a driver who frequently slams the breaks is likely at a higher risk to be involved in an accident. That’s why insurance companies offer safe driving programs, where they reward good driving behavior with insurance discounts. The trade in? Your driving behavior will be monitored, and the occasional mistake could affect your premium. The way insurers measure safety varies, but some of the most common factors include the time of day, average speed, sudden acceleration and hard braking.

Here at Metromile, we only measure mileage and not behavior. We believe that risk is determined primarily by the amount of time you are in the car. If you aren’t behind the wheel, you aren’t going to be in a car accident! That’s why with pay-per-mile car insurance, the amount you pay is based on the miles you drive. Because we base your monthly bill on exact mileage, we typically save low-mileage drivers (under 200 miles per week) a lot of money compared to the discounts offered by other usage-based programs. On average, our customers are saving $500 a year!

So what’s the best usage-based program for you? It depends on your driving style and how much you drive. According to The Zebra, most usage-based insurance programs offer about 10-15% discounts. If you don’t drive much, you could see much more significant savings (like over $500!) with Metromile’s pay-per-mile car insurance offering. Find out how much you could save by getting a quote with Metromile!