2017 was an exciting year for us here at Metromile. And as we continue to grow, we wanted to share some of the milestones we’ve hit along the way, with the help of our fiercely loyal customers.

This year our customers hit the billion mile marker, meaning since our inception in 2013 our customer have driven one Billion Miles. That’s a lot of road, and we are proud to have been there with them every step of the way. In 2017, we also launched the world’s best claims experience, powered by AVA our AI smart claims system. AVA makes filing a claim, picking a repair shop, getting a rental car, and getting reimbursed a breeze. 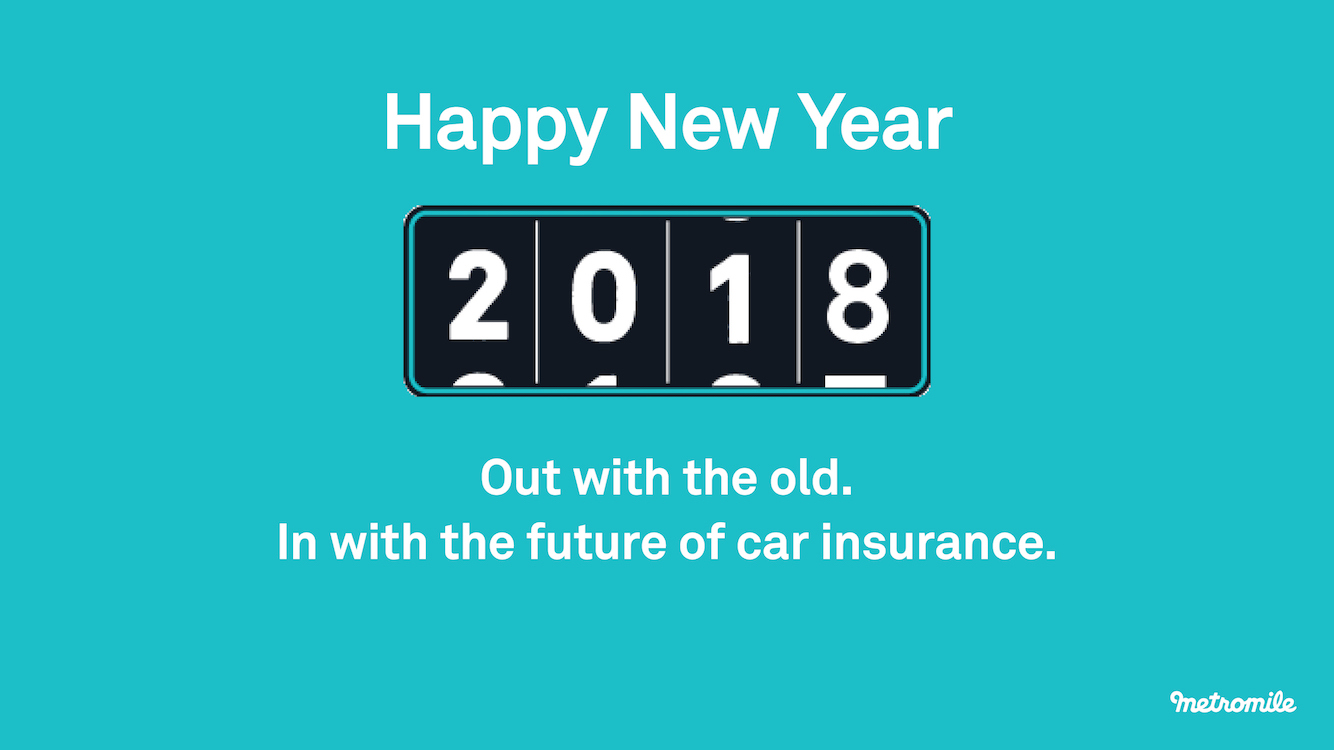 With 2018 right around the corner, we thought it would be fun to take a retrospective look at 2017:

Average Miles Driven:
Metromilers in big cities across the country are living up to our low-mileage mantra, driving on average 5,925 miles in 2017 – that’s less than half the national average. Which city drives the most? It may not surprise you that sprawling San Diego takes the top spot driving 7,613 miles per year on average. Here’s how the cities rank:

Most Popular Day of the Week to Drive
Through and through, Metromilers prove that cars are best for weekend use. Besides Chicago,(where Sunday is the most popular day to drive) all major Metromile covered cities drive the most on Saturdays.

What a year 2017 has been, thanks so much to everyone who took us along for the ride. We are looking forward to offering our customers even more awesome features that make their lives easier in 2018. If you aren’t already a customer, get a quick quote to see how much you could benefit from pay-per-mile insurance this year!