As a teenager, there’s nothing more exciting than getting your driver’s license. You practice for months, take the test, and BAM – you officially have your freedom! As a parent of a teenager, however, there’s nothing scarier than your teen getting their driver’s license. Not only does your child now have the keys to your car, but you have now been saddled with an extra expense – adding your teen driver to your car insurance policy. 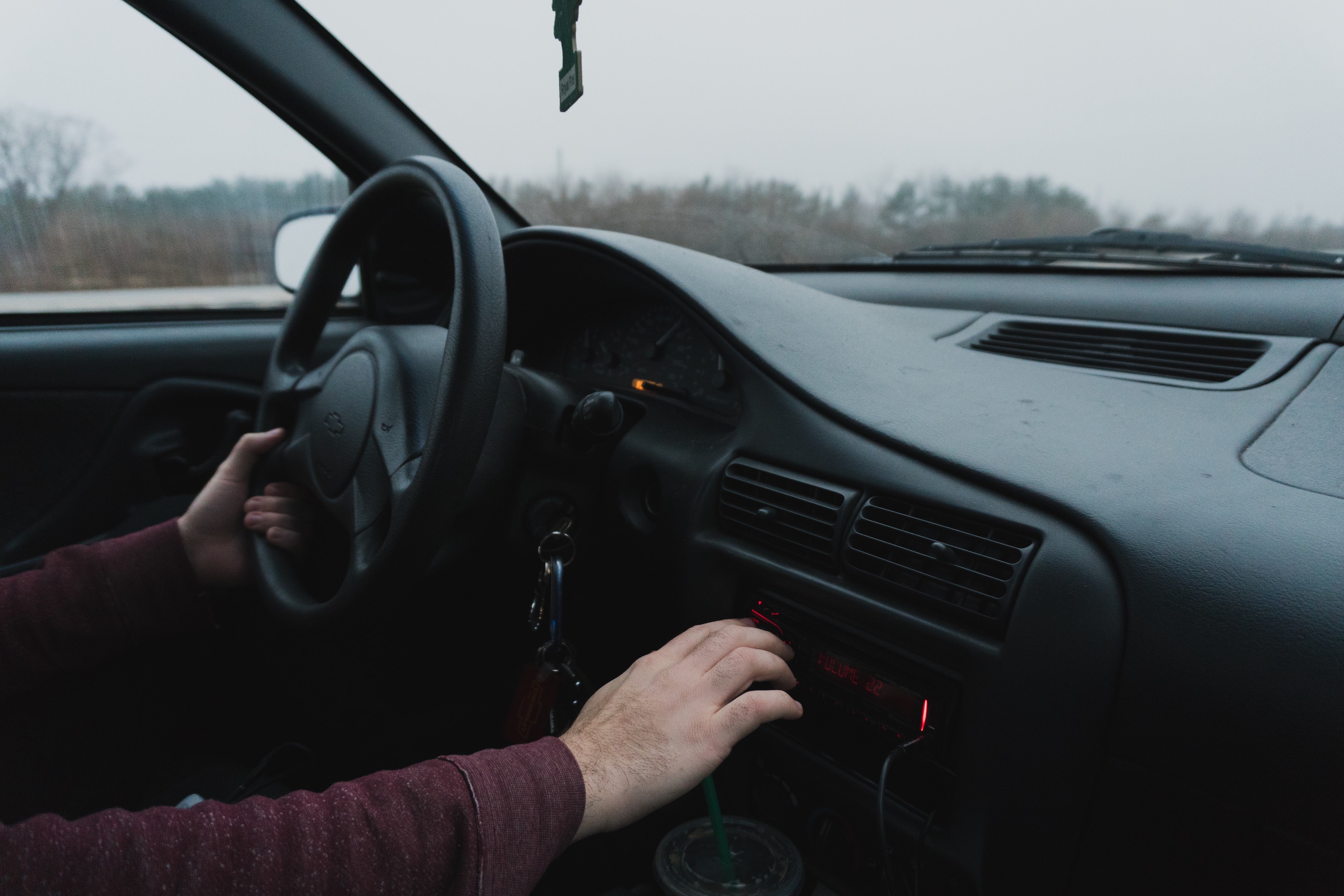 As adults, we all wonder why car insurance costs so much for ourselves – but we all know one thing for sure: why it costs so much for our teen drivers. Teen drivers get into more accidents than any other section of the population. In fact, individuals aged 15 – 20 years make up 6.7% of the total driving population, but are involved in 20% of all crashes and 14% of motor vehicle deaths. With school back in session and a whole new group of teenagers turning 16, we want to arm you with the best tips for preventing accidents in teen drivers.

Teen driver statistics are grim. The overwhelming majority (75%!) of serious teen driver crashes are due to “critical errors,” with three common errors accounting for nearly half of these crashes:

The majority of newly licensed teen drivers exit the learner’s permit period without basic driving skills mastered, leading to a much higher risk of crashing (compared with more experienced drivers). The most common types of crashes in teen drivers involve left turns, rear-end events, and running off the road.

10% of all teen driving fatalities in 2016 involved distracted driving. Even more disturbing, in crashes involving a distracted teen driver, 51% of fatalities were teens themselves. Of the 451 young drivers killed who had alcohol in their systems, 368 (82%) were at .08 g/dL or higher (past the legal driving limit for adults 21+). Of crashes with available seat belt usage information, 47% of teen drivers killed were unrestrained at the time of the crash.

There are more than a few reasons why teens are the most likely group to get into a car accident. Here are the top reasons:

Now that we’ve laid down the facts, let’s talk about some ways that we can prevent teen car accidents.

Together, we can reduce these grim teen driver statistics and make the roads a safer place for everyone. If you’re already a Metromile customer and have a new teen driver in your home, add them onto your policy in a snap. If you’re not yet a Metromile customer, consider making the switch or getting a policy for your teenager (who is most likely a low-mileage driver!). The quote is always free, so grab a quote today. As always, stay safe out there and see you on the roads!

Julianne Cronin is a Bay Area freelance writer, content creator, and founder/editor of the women’s lifestyle site, The Wink.