Some old school practices have thankfully fallen by the wayside (think: having to hang up the house phone every time you used the internet). But other outdated customs are thankfully experiencing something of a renaissance. Case in point: drive-in movies. Believe it or not, June 6 is National Drive-in Movie Day, and whether you miss the fun of catching flicks from your front seat, or you’ve never had the pleasure of pulling up to an outdoor cinema, now is the perfect time to grab some popcorn and put the car in park for a nostalgic adventure. 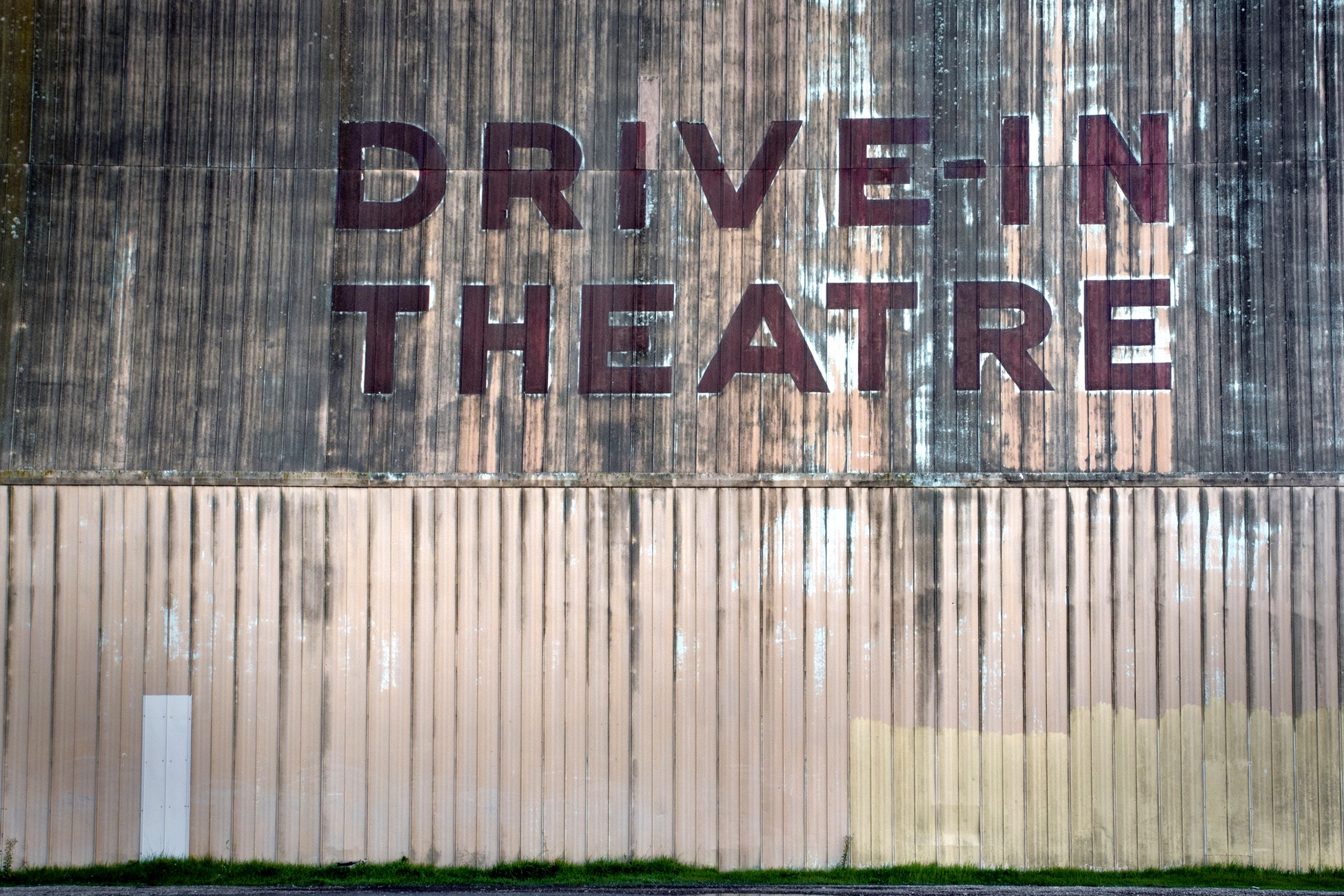 Ready for some drive-in nostalgia but need to make sure you’re insured first? Visit metromile.com today to get your free quote.